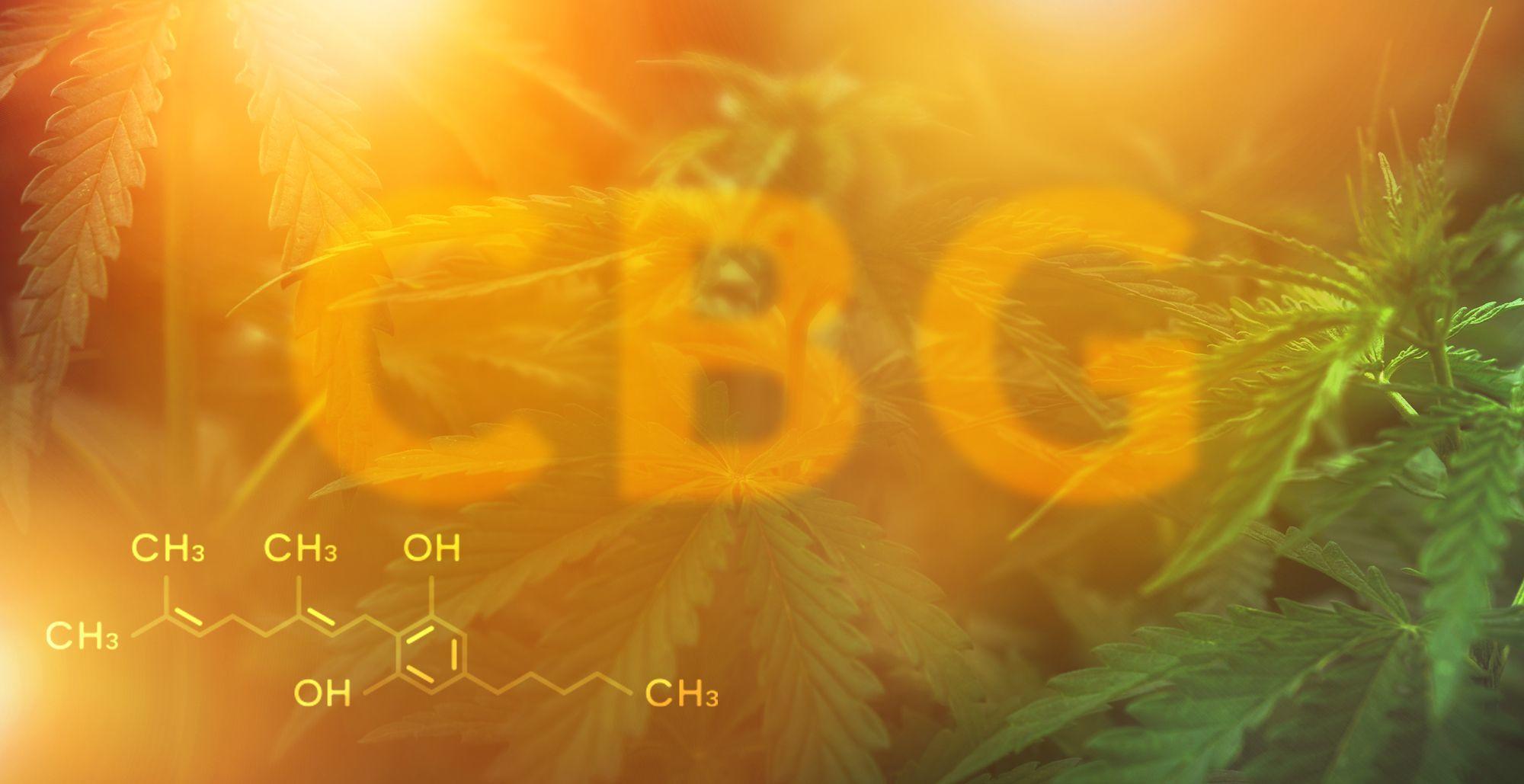 Unlike THC, CBG is non-psychoactive and won’t get you high.

The ‘Stem Cell’ of CBD

Cannabigerol (CBG) is a cannabinoid that are only produced at the initial stages of the cannabis plant growing cycle. In the industry it is mainly known for its potential health benefits.

In the beginning there was only CBG

The G in CBG is short for Genesis which means ‘in the beginning’. In fact, all cannabinoids including THC and CBD all began their lives as CBG.

CBG comes from cannabigerolic acid (CBGa) - the acid precursor of the cannabinoid. Throughout the growth of the plant and with the aid of natural enzymes, CBGa will naturally and slowly transform itself into other acidic cannabinoids, such as cannabidiolic acid (CBDa) and tetrahydrocannabinolic acid (THCa). These are the acid cannabinoids which later transforms into the well known CBD and THC.

The next phase of the CBD industry

Because CBG is naturally transformed into other cannabinoids during the plants growth process, only trace amounts of CBG remains at time of harvest. This has made it challenging to extract in high enough concentrations to be able to use for product development.

There are only a limited number of brands that are able to offer CBG products at the moment, Herts Hemp being one of them. But the trend has already started and breeders are working hard to resolve the demand issue.

Scientists are excited about the initial CBG results, and as the study of CBG’s benefits will certainly continue, and as public interest grows, producers will be inspired to breed plants with higher and higher concentrations of CBG which will allow other suppliers to launch new CBG products.

We are proud to be one of the few CBD brands to be able to offer a pure CBG product. Everyone in the UK can now benefit from this fantastic cannabinoid.

Excellence is at the heart of everything we do, from our expert production and extraction methods right down to our simple, beautiful packaging. Our CBG oil has quickly turned into one of our best-selling products, but don’t just take our word for it. Check out our customer reviews on TrustSpot.

If you are interested in trying CBG, why not try our CBG oil today. 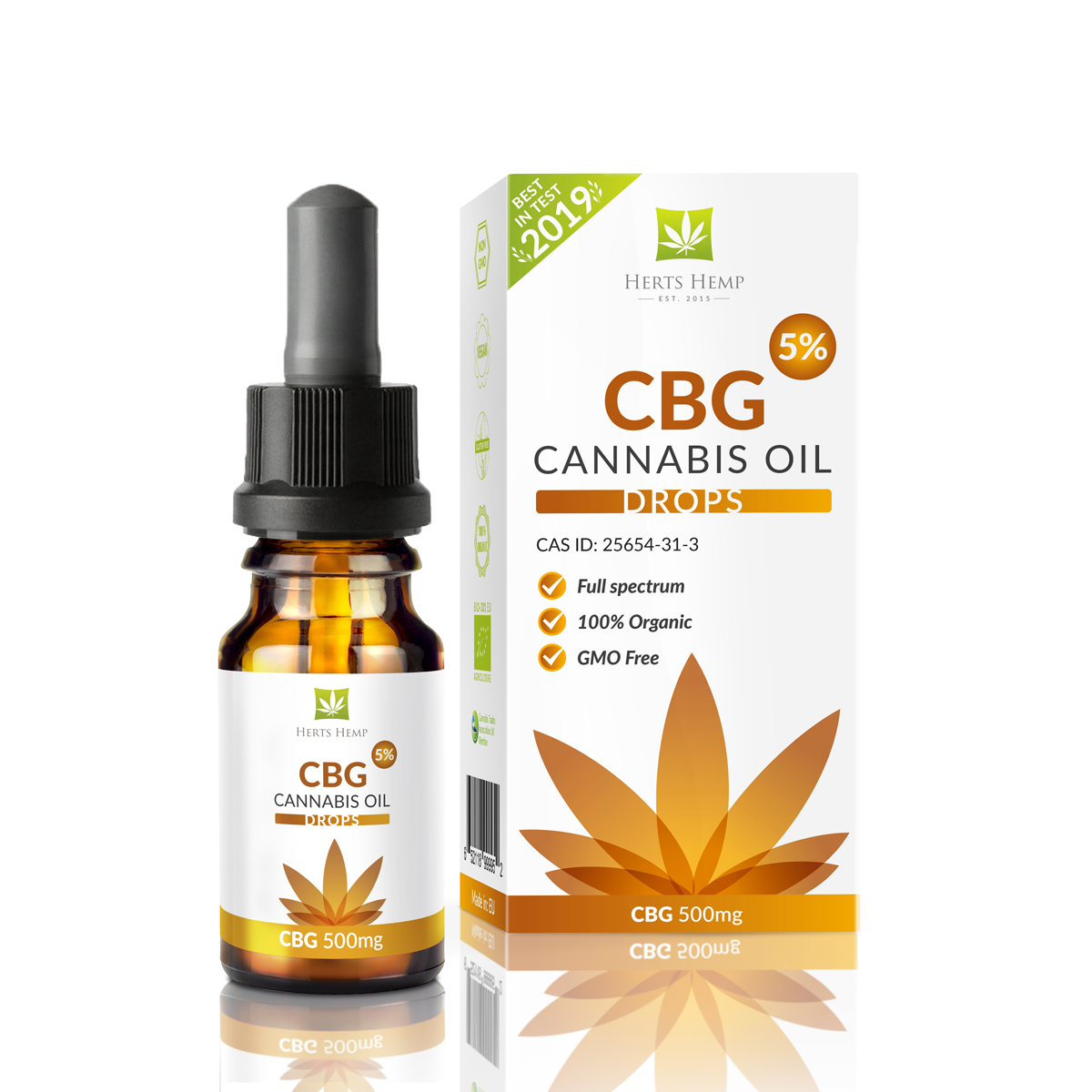 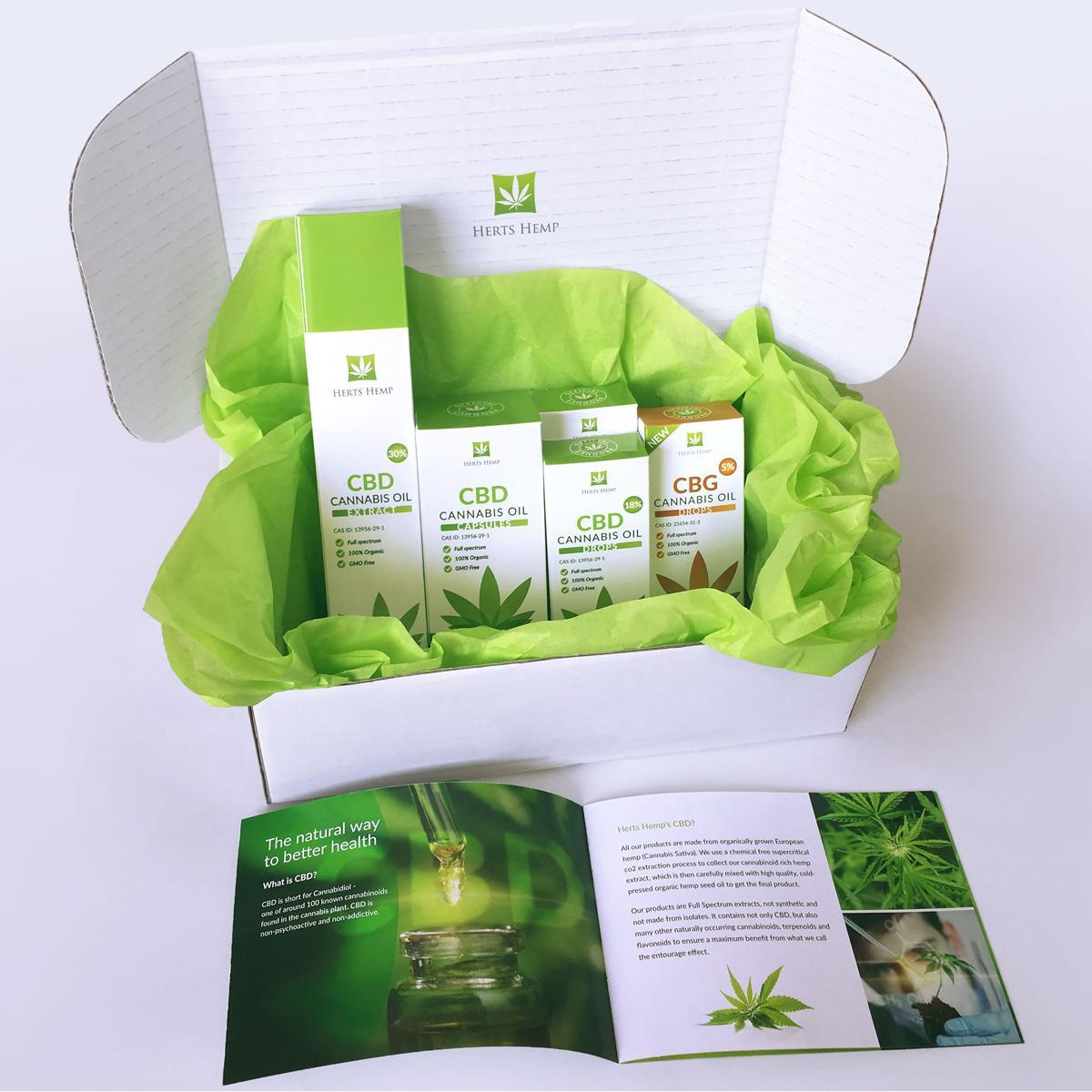